The initial ARoNite Pilot programs of Nitrate Removal proved highly successful across several cities in California and brought promise for a full-scale denitrification solution. Around that same time, 2012 APT began to work with Cucamonga Valley Wager District (CVWD) to identify water wells within the CVWD’s service area that had been shut down and out-of-service due to severe nitrate contamination. After highlighting a single well for treatment, APT partnered with the CVWD to install the first Commercial-scale system.

CVWD has 12 out of 30 wells shut down due to nitrate contamination, where all wells are high in nitrate >70 mg/L, ARoNite effluent nitrate all below MCL (maximum control level) of 10 mg/L. 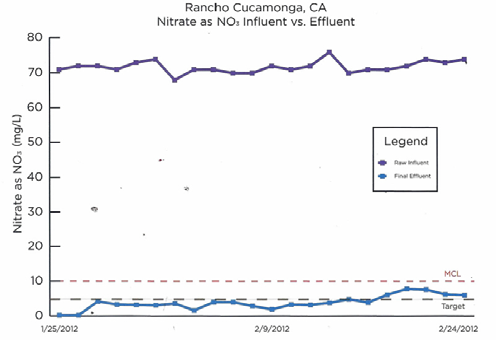 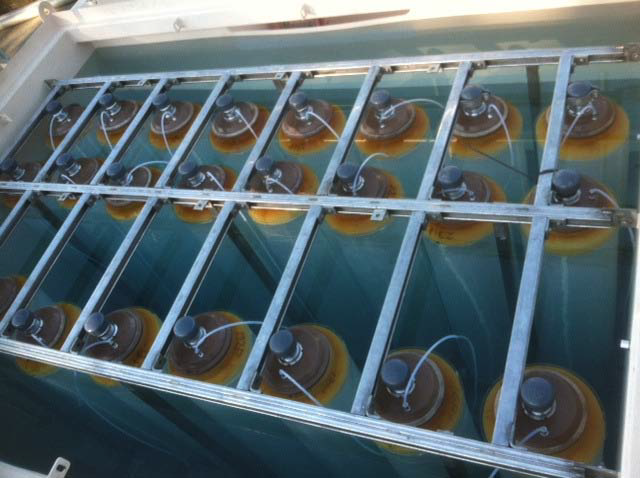